How Does IV Sedation Work?

IV sedation provides patients with a deeper state of relaxation during dental treatment. With IV sedation, you can expect to experience minimal awareness of your surroundings and little to no memory of your procedure. This is a common method of sedation for patients with severe dental phobia. The team at Gulch Dental Studio is dedicated to patient comfort and safety and will ensure that your IV sedation is administered properly and effectively. At Gulch Dental Studio, our staff in Nashville, TN, can help answer the question "How Does IV Sedation Work?" for patients with questions or concerns.

How Is IV Sedation Administered?

To administer IV sedation, a very thin needle is inserted into a vein near the surface of the skin, usually in the arm or the back of the hand. Medications enter the body through a tube connected to the needle, which stays in the vein throughout the procedure. IV sedation may not be the optimal method of sedation for patients with a fear of needles. While our team can use local anesthetic to numb the area where the needle will be inserted, Gulch Dental Studio also offers other sedation options, including oral conscious and nitrous oxide.

A number of drugs can be used for IV sedation including benzodiazepines. opioids, and Propofol.

The most common drug used for IV sedation is benzodiazepines. These anti-anxiety sedative drugs have three main effects: reducing anxiety, making patients sleepy, and producing partial or total amnesia. In this class of drugs, Midazolam is used most often for IV sedation dentistry purposes. It is often the first choice since it leaves the patient’s system faster. Another benzodiazepine that may be preferred for certain patients is Diazepam.

In certain cases, patients may receive an opioid intravenously, usually as an add-on medication to a benzodiazepine. These medications contribute to the sedative effect, reducing the dosage of other sedation medications. Opioids help control pain during and after the dental procedure. Opioids that may be used for IV sedation include meperidine, morphine, or fentanyl.

This medication is used to achieve deeper levels of anesthesia and is generally not used in dental offices and limited to a hospital setting. This drug is fast-acting and wears off quickly. Propofol requires careful monitoring and a specialized machine that is programmed for each patient to deliver incremental doses.

How Will IV Sedation Make Me Feel?

What Are the Advantages of IV Sedation?

Some of the benefits of IV sedation over other sedation dentistry options include:

The intravenous administration allows the sedative drugs to take effect quickly, usually within a few seconds.

IV sedation is a low-risk, safe sedation therapy for many patients, including those undergoing extensive procedures or those who suffer from dental phobia. Learn more about IV sedation by sending us a message using our contact form. 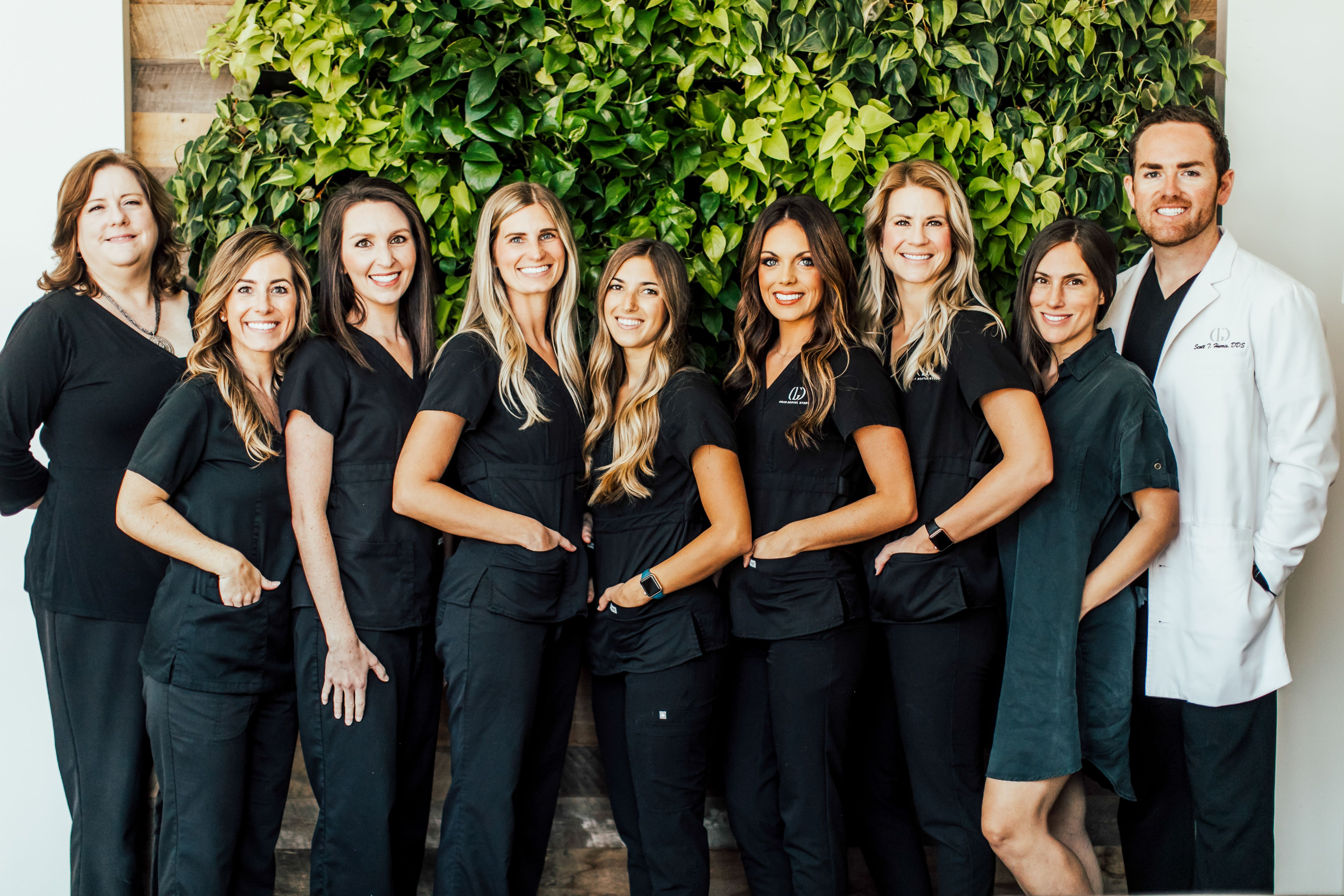 Gulch Dental Studio is a state-of-the-art practice utilizing the latest technology and techniques to enhance your smile. We offer a range of services, including:

Book an appointment by requesting a consultation online or by calling our Nashville office at (615) 953-3068 today.

*Disclaimer: results are not guaranteed, may not be permanent, and can vary per individual. Some images are of models, not actual patients. 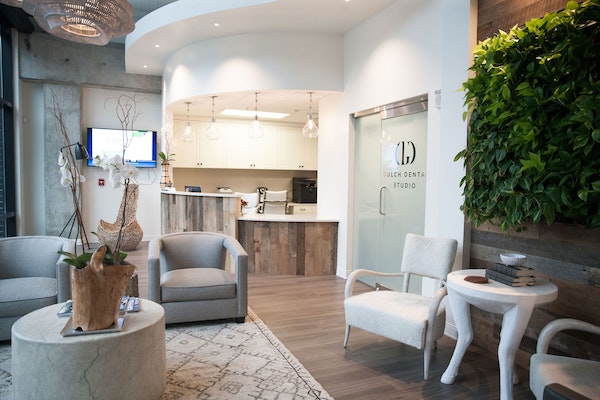 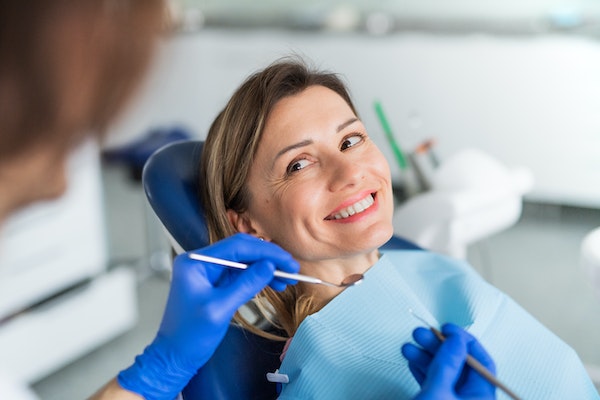 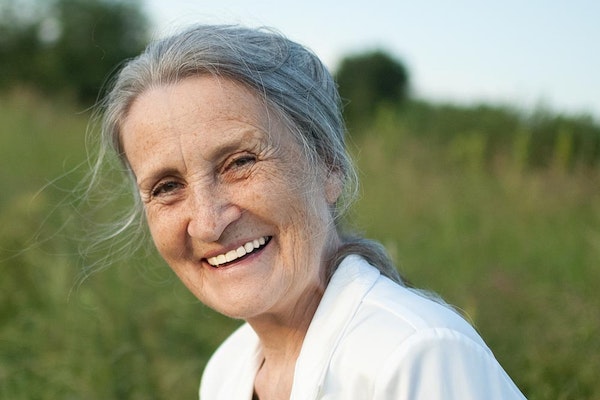 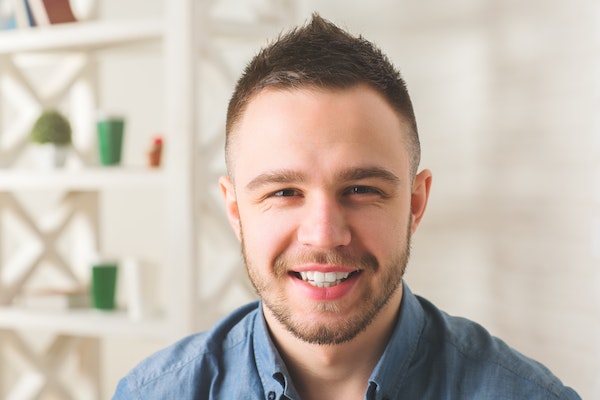 Schedule an Appointment
View All Pages